Isfahan is such a well-known country in the tourism industry, those who know Isfahan are familiar with "half of the world" term, which refers to Isfahans immense tourist attractions. Now with such attractions, the city needs to provide a good amount of facilities to fully use all of its capacities. Europcar is one of the largest if not the largest car renting companies all around the world and it can play a major role in the tourism industry of Isfahan.

with all being said, it is never easy to gain high customer satisfaction because demands are completely different in such a city. Isfahan station is always faced with two serious duties, to satisfy the needs of tourists and to be a true representative of Europcar.
after years of experience, we are still trying to be better by each day because we believe it is within our line of duties to provide our customers a good memory of visiting Isfahan and a joyful experience in renting a car. 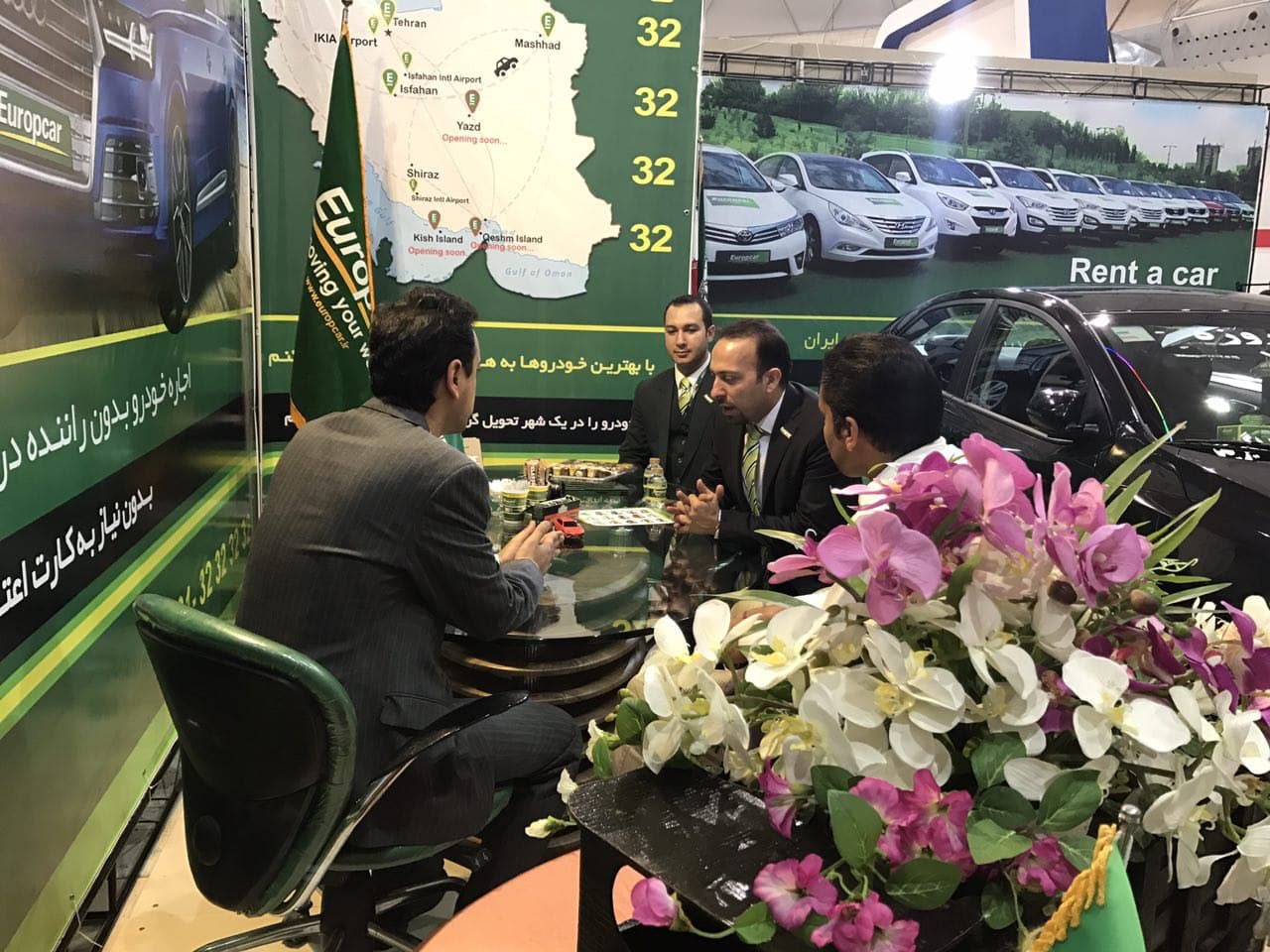 Get to know more about Isfahan Eurobakar.

Eurobacar is the largest car rental company in the world, which has been operating since 1949 and has 13,000 stations in 137 countries.

Since 2011, the only international car rental brand in Iran was launched and started operating in the field of car rental 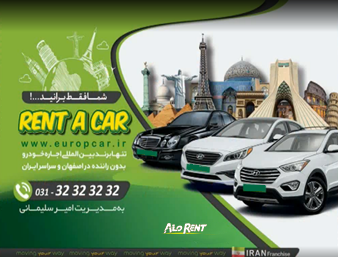 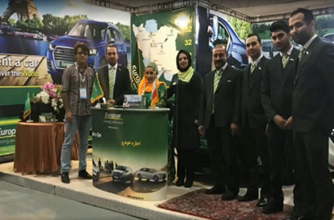 In 2016, the third branch, located in Shariati St., west of Alley 13, office building No. 32, second floor, was started under the management of Amir Soleimani.

Acknowledgments from the management of Europark Isfahan

From public and private organs of Isfahan province

In the field of car rental and formalities 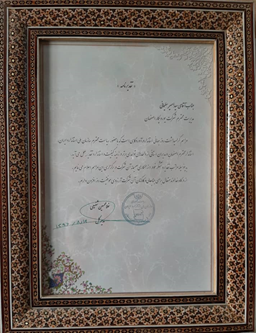 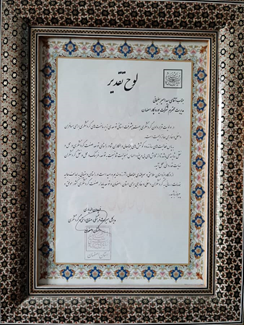 Getting a standard from the presidential institution and the provincial standard

Appreciation of the General Director of Cultural Heritage of the province 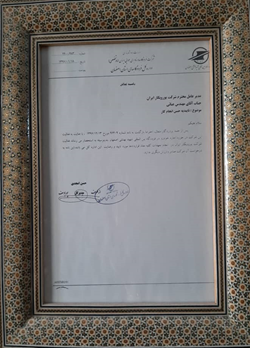 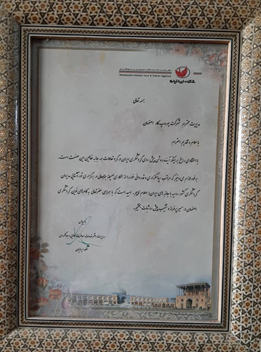 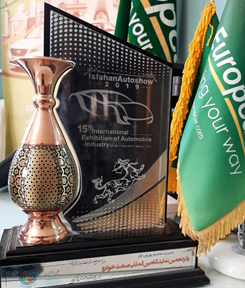 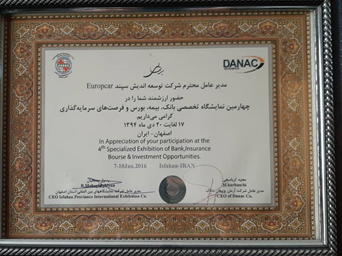 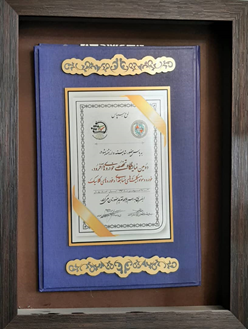 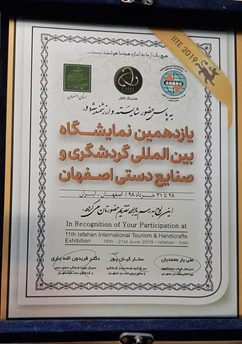 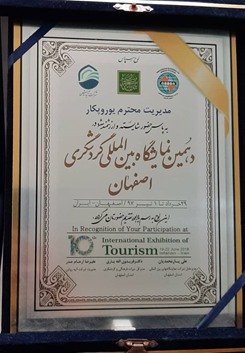 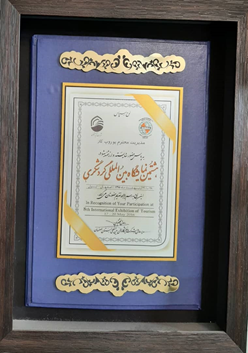 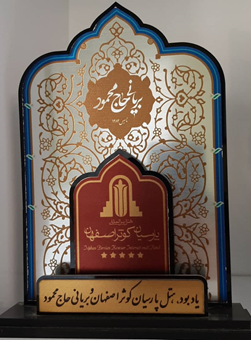 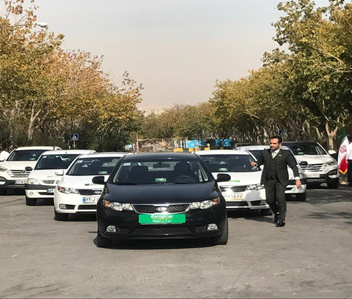 Europcar fleet consists of all kinds of Iranian and foreign cars in the economic to luxury price range.

Has third party and body insurance, easy lease terms, with a formal contract for each lease 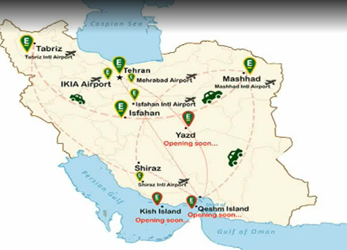 You can deliver your desired car in one city and return it in another city.

In long-term car rental contracts, a special discount will be considered for you. 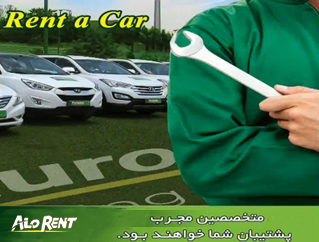 Europcar company has 24-hour support and in case of any accident, technical defect or accident, your car will be repaired as soon as possible and if necessary, it will be replaced with another car immediately. 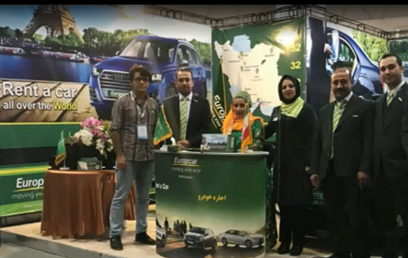 We strive to provide our dear customers with various, flawless and up-to-date cars, and by providing tireless services, we can provide you with satisfaction and trust in the hope of the increasing progress of our dear country. 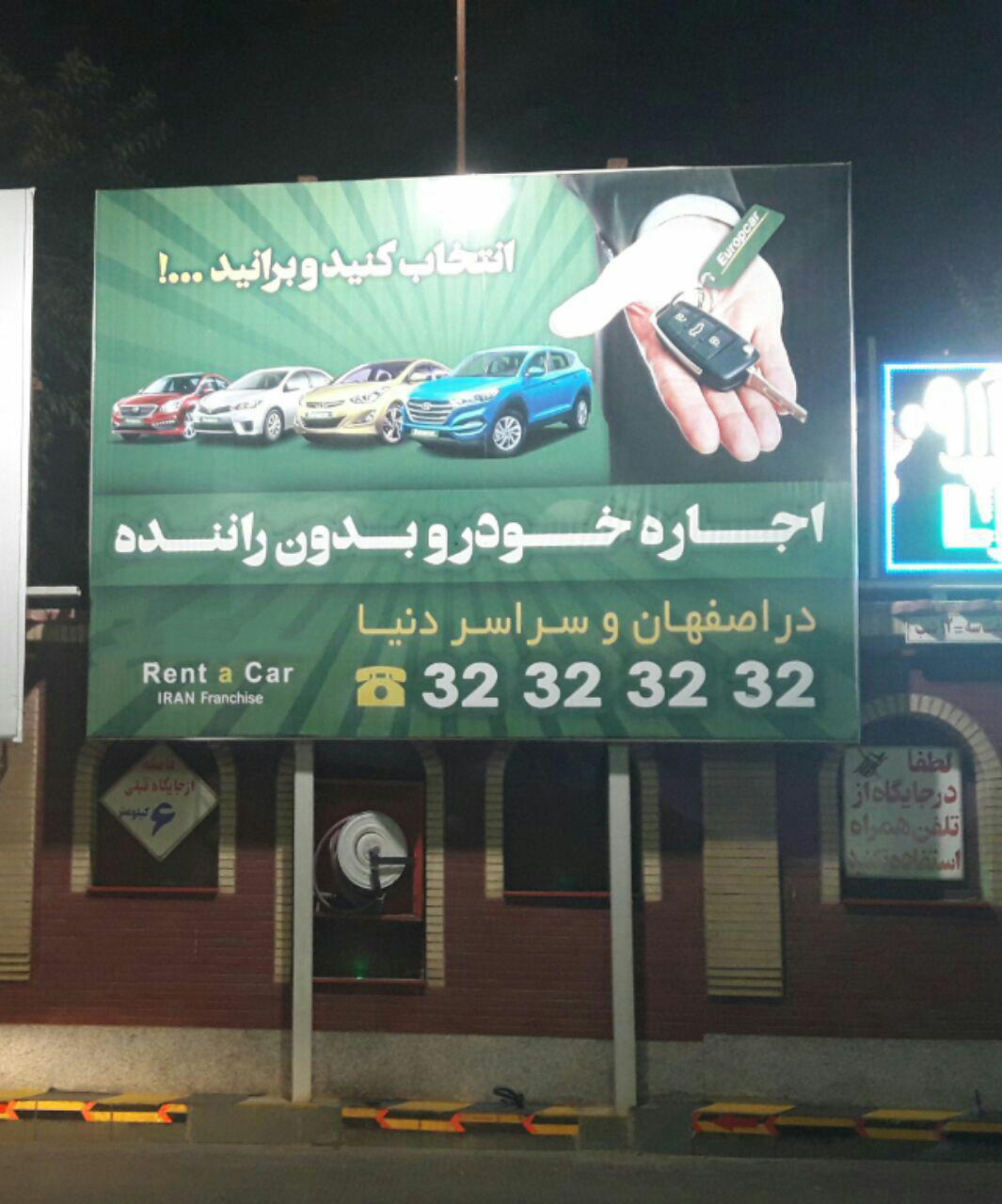